Member of Saint-Petersburg Union of Artist IFA.
Artist, works in experimental graphic style.
Her art works are published on the sites of exhibition projects «ART WEEK» and «ART GEO AWARD» and also printed in the catalogues «New face in the ART», «ART Culture», «Art Portrait Club» and «Art in Design»

Solo exhibitions
– Three solo exhibitions – „Planet of my dream “, “Heroes of our childhood”, and “Japan in naïve style”- the last exhibition was held within XVI City Festival “Japanese Spring in St. Petersburg” and was attended personally by the Japanese attaché.
Saint-Petersburg May 2016
– The exhibition “On other parallel”. Saint-Petersburg. April 2017

P.S. The art work by N. Proskuriakova is already accepted to the international exhibition “EOS”, which will be held in Vittoria, Sicily in March 2018
https://www.facebook.com/MPGartVittoria/

– She was part of an international art project “Japan” with a Swedish designer and glass masters Mikael Erlandsson from the company “Ulven”. From her painting “Japan. Tempo” a glass sculpture was created. 2016
– She was also part of the art project “Red Hat” with the Italian glass masters Walter and Mario Furlan from Murano. From her painting “Red Hat”, many different glass sculptures were made. 2015 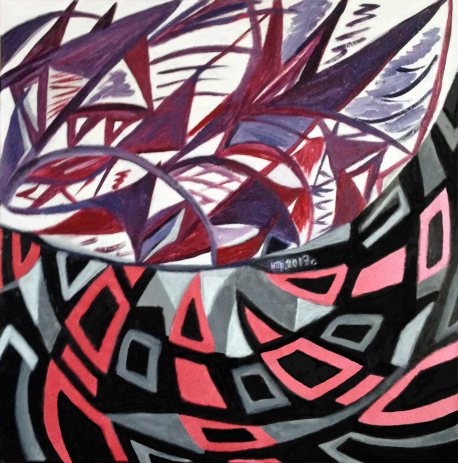 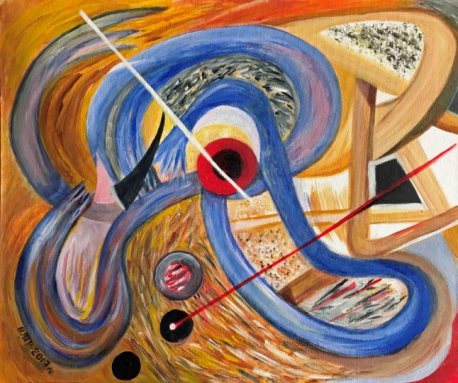 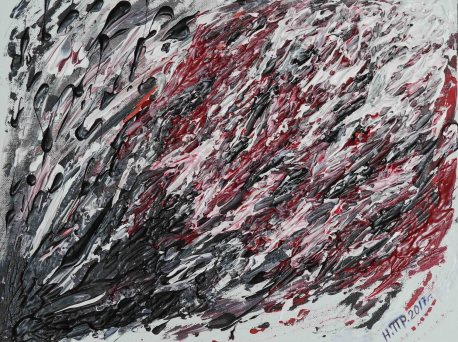 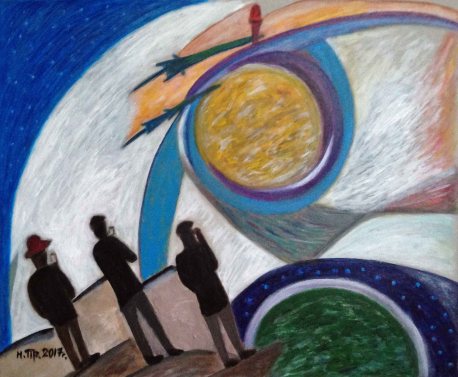 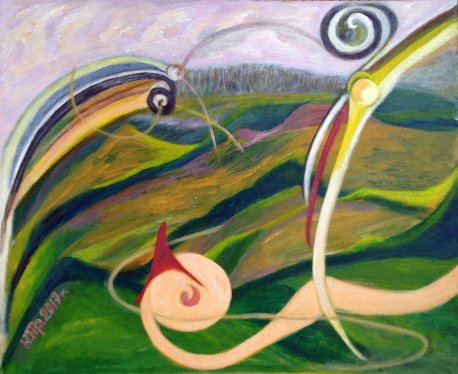 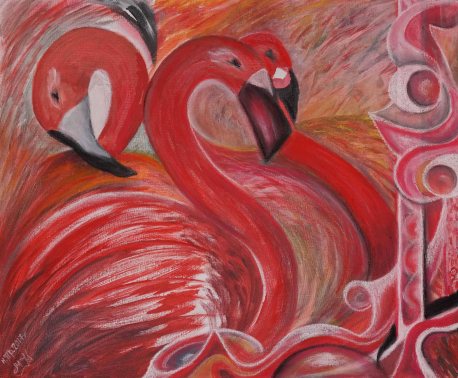 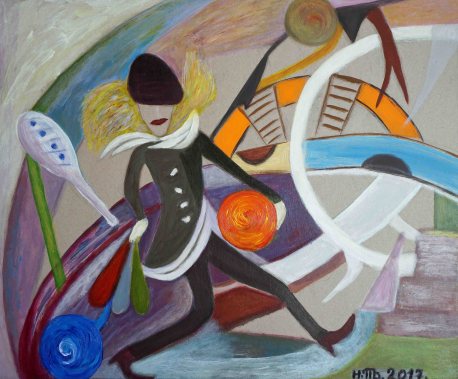 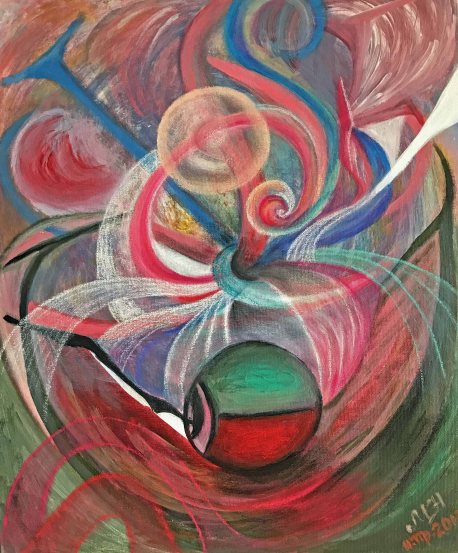 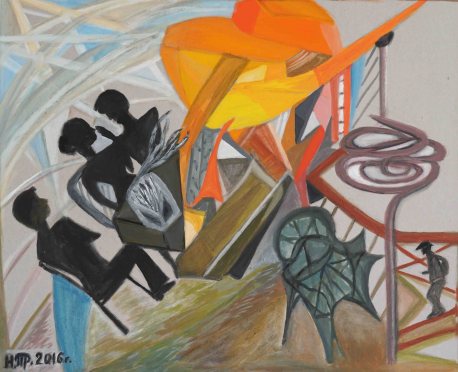 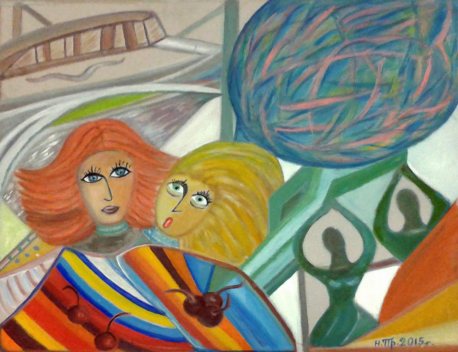